The History of Harlem 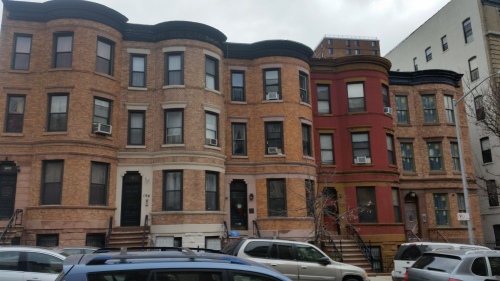 For our last day, New York decided to school us in cold. I had spent all week feeling over-confident about the weather (“it’s snowing, but I don’t find it too bad!), so I guess it was time to learn. The light jumper and scarf that had done the trick until now, was rendered entirely useless, as Eva and I scuttled down into subway for some warmth.

Our first stop was the Staten Island Ferry, because what’s a holiday without catching a glimpse of the Statue of Liberty? Still a holiday, apparently, because there was no way we were getting on that ferry. Here is a pathetic picture of it, taken through the glass at the ferry terminal. 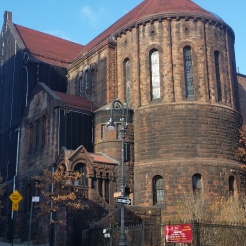 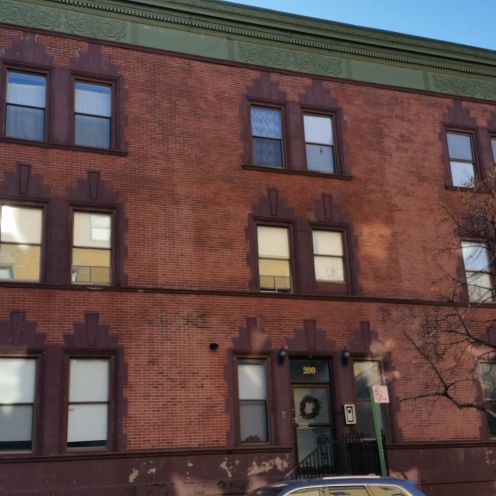 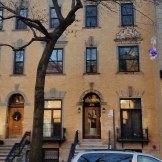 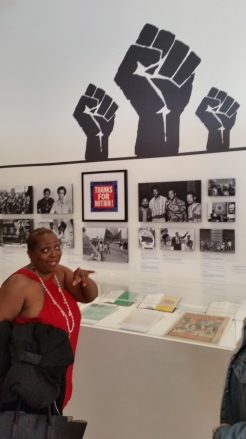 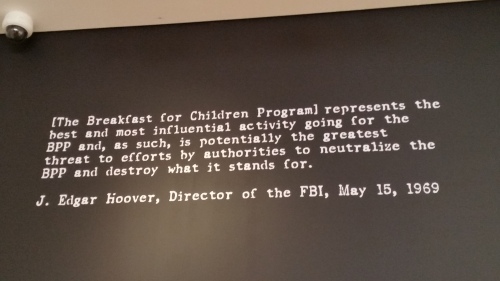